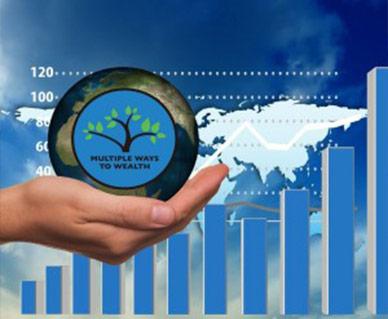 Even if you don’t reside in Saskatchewan, if you are interested in investing in real estate as a long term investment- this is information that you need to know!

I have many opportunities for investment here and would love to connect with you if you are interested in owning property here as an arm chair investor.

Here in my home province, better economic times are just around the corner. Experts including Peter Hall, chief economist of Export Development Canada, believe our near future will see some positive changes for the world economy, including both Canada as a whole and Saskatchewan specifically.

Economic growth in the United States

There has been a consistent trend of economic growth in the United States which means more American’s are entering back into the workforce. As the country works its way out of the recession of 2006-2008, many young adults are venturing out into the world, entering the workforce and purchasing homes of their own.

Since the recession, US companies have been saving any profits they have made and are finally looking to spend in the area of expansion. Both the automotive and housing industries have seen a substantial amount of growth in the United States. The positive increase in the housing market is particularly beneficial for Canada as we are a major exporter of lumber and other products related to the industry.

“It’s about time to get back to normal.” (Hall, 2016). Saskatoon Star Phoenix (2016) reports an increase in buying from other countries including those in the European Union are expected to be seen in the US. European Union countries have been on the upswing since their two recessions since 2008. It is speculated that trading between the US and the EU will result in an increase in demand back to Canada. Record housing and commercial development are being seen in EU countries across the board.

Trade agreements are a hot topic, however it is likely that the drastic changes proposed by a Trump presidency will be short lived, if they occur at all. Americans are budget conscious and seeing a sudden and drastic increase of at least 15% on the cost of their goods would not be taken lightly. “In general, world trade is going to proceed as it has.” (Hall, 2016). (Saskatoon Star Phoenix, 2016).

With developing countries, including both India and Indonesia growing by multi-millions per year and China following suit, the need for safe, reliable and clean food sources is growing rapidly. Canada, and in particular Saskatchewan, can deliver exactly what these countries need.

Real estate is a major factor toward the upswing of the Canadian economy and investing can prove to supply a significant ROI. Creating a passive income for yourself can turn your bucket list into your reality. In any economy, real estate is the one investment you can count on and will only improve from here.

As Saskatchewan continues to climb the economic ladder it is the perfect time to take your first step toward financial freedom through investing in real estate, or growing your real estate portfolio even more by working with a team of motivated investors!

To learn more about this concept, check out my free 3 part video series HERE 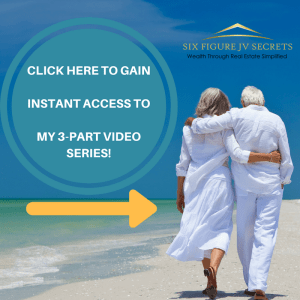