Saskatchewan Stands At An Opportune Time In Its History 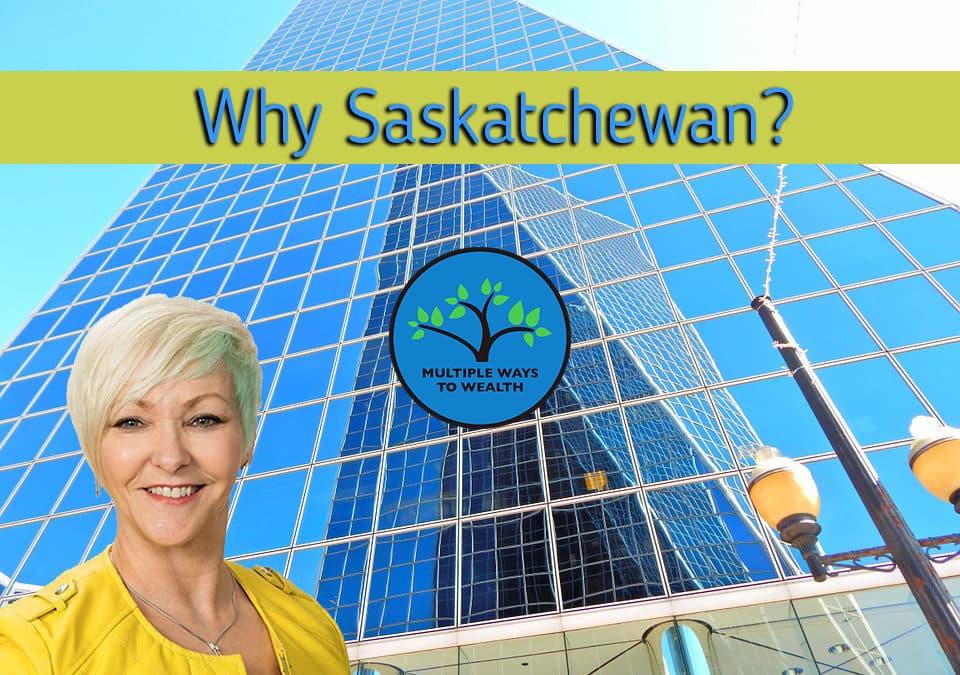 Outside its borders, globalization means there are more people who want to buy what we have and also more people willing to sell us what we want in return. More demand for Saskatchewan’s food and energy-based products in tandem with more supply of the finished goods that its people buy could raise standards of living in Saskatchewan to levels never before seen anywhere. Inside the province’s borders, politics have matured, making it easier than ever to do business.

A deeper theme is that public policy matters. Throughout history, no factor has impacted the quality of the lives people live more than the quality of their public policies. Many other explanations are given for prosperity, but none of them stand up to scrutiny. If natural resources were the key to prosperity, Nigeria would be rich and Singapore poor. If large populations mattered, Russia would be wealthier than Switzerland. If prosperity was the preserve of older countries, then Greece would be wealthier than Hong Kong. If it was a matter of past prosperity, then Argentina would still be the world’s most prosperous country, as it was at the beginning of the 20th Century. If being close to world markets was essential, then Central American countries should be more prosperous than Australia and New Zealand.

Sometimes when we live in the midst of all this we miss the forest for the trees. Ask yourself “How can I prosper with Saskatchewan?” “What can I do to get ahead in this economy?”

Now is the time to set yourself up to prosper with our great province!