"The New Debate over Fixed vs Variable Mortgage Rates" 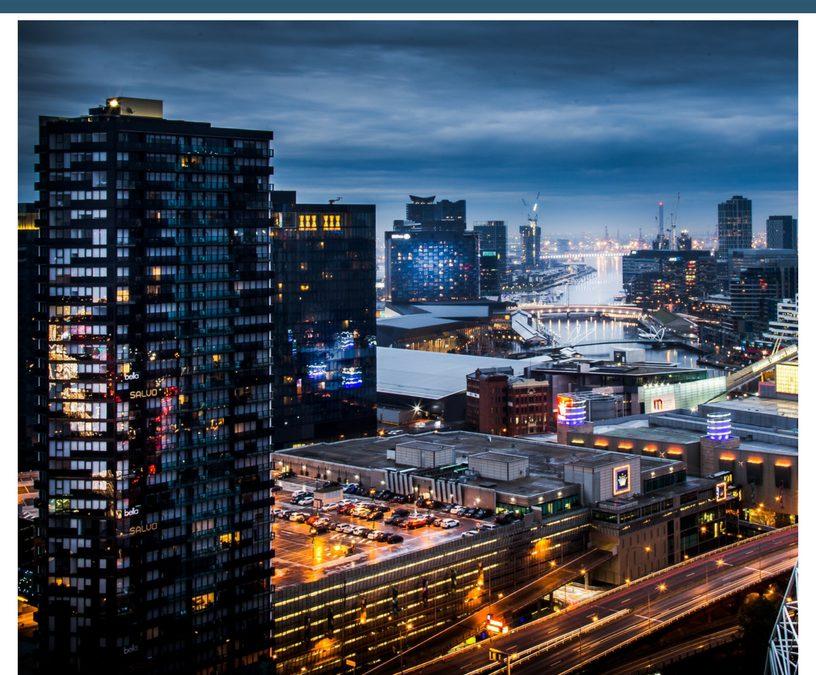 With rising interest rates I am often asked, “Should I get a fixed rate or variable rate mortgage? Should I lock in now?”

With the recent increase in interest rates people who are in a variable rate mortgages want to run out and lock into the best five-year rate available today. Peter Kinch (recognized as one of the foremost Canadian experts in financial Real Estate Portfolios) says, “That with so much talk about locking in these days, it makes me wonder if maybe that’s exactly what the banks want us to think.”  Peter did his own math and this is what he came up with…

“At the time of writing, the prime rate was 3% and the best five-year rate mortgage was 4.05%. A recent report by RBC suggested that prime would go up by 1% by the end of 2011 and they anticipated a further 1.5% increase by the end of 2012. This is in line with what many analysts and economists are predicting.”

In his calculations Peter assumes that Canada’s Prime Rate will double to 6% over the next five years. He compared a client with a $300,000 mortgage and a 25-year amortization who locked in today for a five-year mortgage at 4.05% to a client who chose to float in a variable rate at prime minus .60%. (Yes we can get these rates – the last mortgage I helped someone get just recently was prime minus .75%). Peter kept the monthly payments the same for both clients and compared where they were at the end of the five years. “The results were surprising.” says Peter.

“The average interest rate for the variable ended up being 3.7% over the five year period. The reason for this is a fundamental key to all mortgages.” he continues. “You pay the bulk of the interest up front. So what this analysis shows us is that having a lower interest rate in the first few years but choosing a higher payment has the effect of accelerating your debt reduction to the point that it is still more economical to remain floating – even if the prime rate were to double.”  Read the full article here